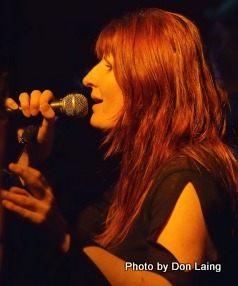 All roads lead to the Pope for Wellington blues singer Laura Collins.

The 45-year-old will open and close the second annual Voices of Faith event at the Vatican next month with a hauntingly beautiful ballad penned by fellow Kiwi musician Steve Cournane and accompanied on piano by Wayne Mason, writer of the 1960s pop hit Nature.

“The whole thing is pretty surreal. I’m kind of humbled really. It is hard to believe,” Collins said yesterday.

The opportunity is the result of her friendship with Cournane, a former Wellingtonian whose Peruvian wife, Rocio Figueroa, is second-in-charge of the annual event. It was founded last year after Pope Francis called for a greater female presence in the Catholic Church.

Cournane was asked to compose a song for this year’s event and hand-picked Collins to record the song Voices of Faith. “I knew immediately I wanted to do it with people from New Zealand,” he says.

Mason Kapiti-based keyboard maestro Wayne Mason, who wrote the 1960s hit Nature, played piano to Collins’ vocals at recently closed Braeburn Recording Studio in Wellington. “What they sent back to me blew me away,” Cournane says of their recording, which was swiftly sent to the event directors.

“The next thing was, ‘Will you come to Rome to sing it?’,” Collins said. “It’s one of those left-field things life throws up. It’s an honour, and what a great opportunity.”

Mason will miss out on the Vatican trip because of cost. An Italian pianist will accompany Collins.

has been reading up on Italy and papal protocols. “What to wear – that is a major question for me. Basically we’re going with elegant.”

iwi heritage will be on display with a special piece of pounamu around her neck, created for her by a Hokitika-based musician friend.

While not Catholic herself, Collins says she is “spiritual” and supports Pope Francis’ push to empower women, a theme she includes in her own songs.

“I’m a feminist of old and this (event) rings true to me.”

She admits it will be “pretty wild” if she gets to meet the Pope.

The foundation’s executive director will formally invite the Pope this week to five-hour event is on International Women’s Day, March 8, in a room near the Pope’s living quarters. He has been invited and organisers are hopeful he will attend. 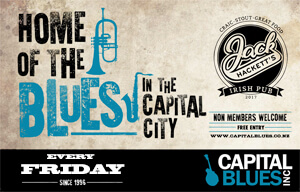