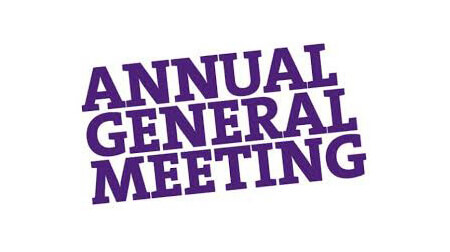 The 22nd Annual General Meeting of the Capital Blues Incorporated will be held on Monday 2 SEPTEMBER at 5.30pm at the JACK HACKETT’S IRISH PUB. All paid members are very welcome to join us. Drinks and nibbles provided. See you there!

Blues artist Pip Payne was the driving force behind the Blues Club in the early years. He is returning to the very same stage 22 years later for the (re)opening night party with his band ‘The Gospel Project’ featuring Wayne Mason on keys.

The idea to host the club really struck a chord with Jack Hackett’s manager – Matt McLaughlin.  “I’m a huge fan and supporter of local live music. I know beer and blues on a Friday  is going to be  really appealing, especially as we head into summer. I want Jack Hackett’s to be recognised as the go-to destination for Blues in the Capital. So we are committed to continuing this great tradition.”

“I’m proud of our history. We are the longest running Blues club in the southern hemisphere. Every week for 22 years we’ve brought Wellington live Blues music. We provide a regular dose of monthly Roots culture on Del Thomas’s radio show on Access radio, and the Blues stage within the CupaDupa festival is our baby.” 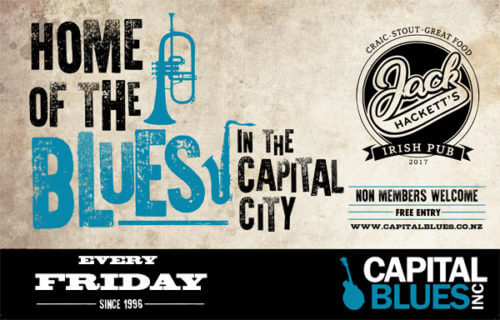 Dougal Speir and Del Thomas are putting together a band – Del n Doog’s Deepest Blues Band – to perform at a fundraising gig for Blue September – prostate cancer awareness month. This will be at the Mana Cruising Club, Pascoe Ave, Mana on Saturday 22 September. Put that event in your diary! 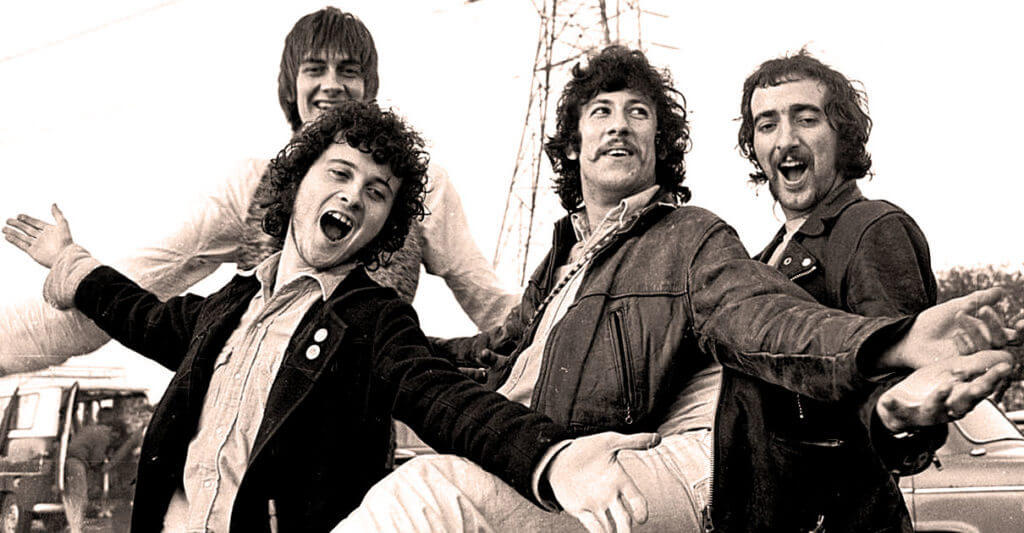 The wonderful Bonnie Raitt kicks off this month’s Capital Blues Radio Show.  Nick Granville, Robert Johnson, the Chris Amour Quartet, Johnnie Winter and Ben Harper follow but not before the first of several Neil Young tracks is played.  Also featuring are Matt Hay, the Murray Brothers and Jimmy Reed.  Your host is Del Thomas. Del is on the committee of Capital Blues Inc., Wellington New Zealand and hails originally from Scotland.