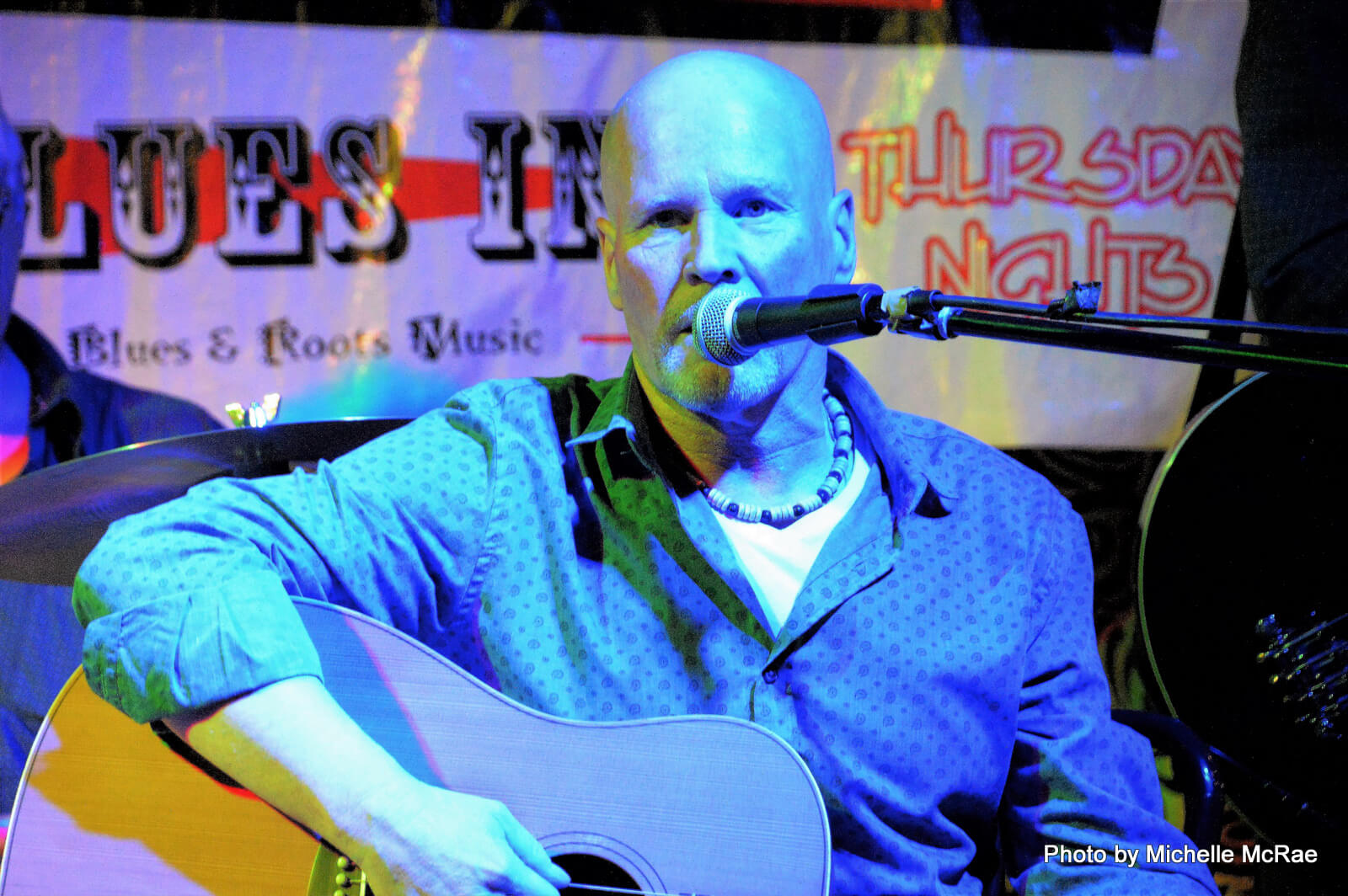 Del Thomas and his band are next up at Roomfulla Blues this Thursday 20 September.

They’ll be playing some of the new songs that they have recorded for their new album as well as some old favourites and some blues classics.

“The Mac influence is audible in slow-burning numbers like Every Hour, with gritty vocals and wailing slide guitar. But with these self-penned songs, this stalwart of the Wellington blues scene also dips a toe into less blue waters. The blues are obviously deep in his bones, but as the website says, he has “one foot in the blues and the other in country-folk-rock” – a nice combo!” – Bing Turkby, NZ Musician.