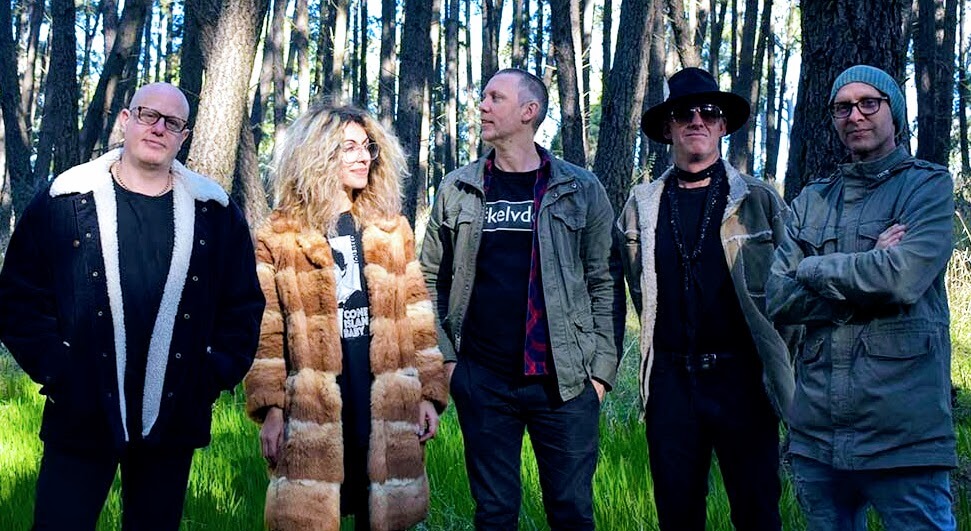 Their 2014 debut album Red Dress, recorded in Adelaide and mixed by Andrija Tokic (Alabama Shakes’ ‘Boys & Girls’), hit no.1 on the iTunes Blues charts in Australia.

Reviews have been nothing short of astonishing with Huffington Post’sRandy Radic labelling it “a humdinger from the land down under”.