The featured album is “Gettin’ Handy With The Blues” from Jon Shain.

Your host is Del Thomas.  Del is on the committee of Capital Blues Inc., Wellington’s own blues club. Capital Blues Radio Show is live on Wellington Access Radio 106.1 FM on Wednesdays, once a month, from 9-10pm. 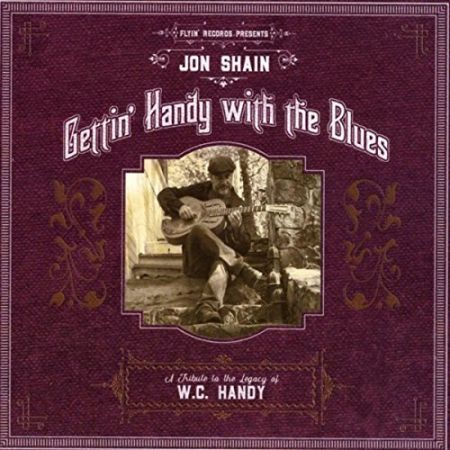