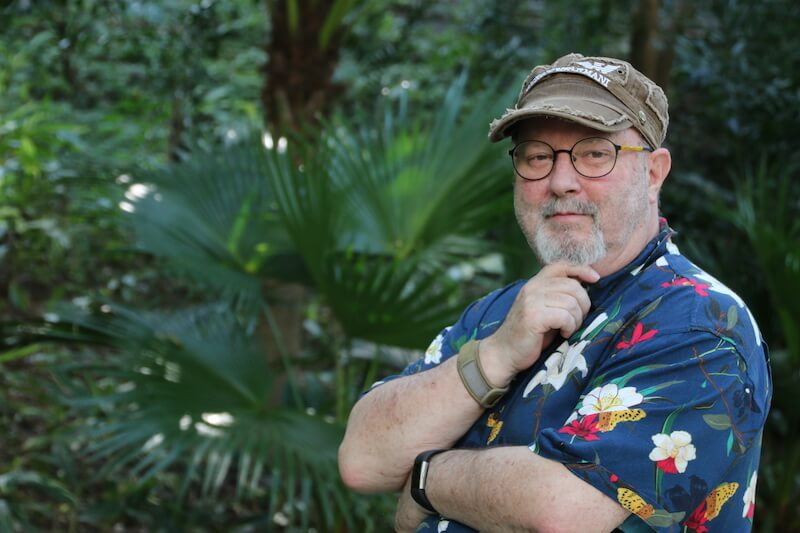 What do you do when you’ve just hit 71 and you’ve sung in all the top places in New Zealand and then some; then travelled and studied, written, produced taught and sung music all around the world from Ronnie Scott’s and the 100 Club in London to Carmillo’s in L.A, Montreux Jazz Festival in Switzerland; tours of Poland and Canada, Australia, France, Singapore, China and Hong Kong; and with Buena Vista Social Club in Havana; recorded in London, Gdansk, New York, San Diego, LA and Geneva as well as releasing 5 successful albums in New Zealand on top of all the other albums and singles you’ve done backing vocals or guest vocals on. After 60 years of singing virtually everywhere David Feehan could be excused if he hung his boots up and had a rest.

But no, you release a 5th album, watch it get on the charts (number 10 in October 18) and stay there for 7 weeks, Grab your fantastic 12 piece David Feehan Band and play a range of originals and arrangements of jazz/soul/R&B tinged blues with fantastic vocal harmonies and a horn section to die for (the rest of them are pretty amazing too).

If you haven’t seen them yet, this is no pub band, this is a top line up of fantastic musicians, ready to play some great toons, some you’ll know and some you won’t, who cares, just don’t miss David Feehan and the crew.