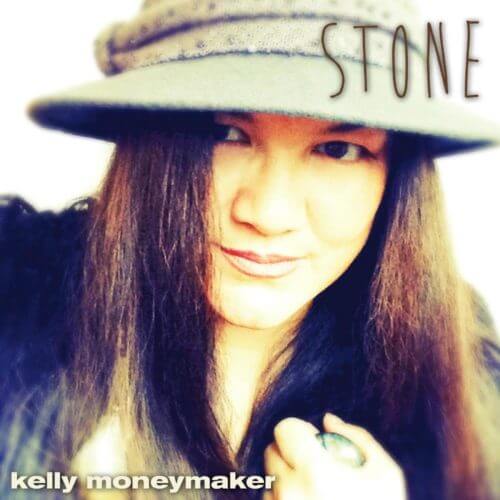 Kelly Moneymaker (USA) will burn up the Jack Hackett’s stage with  blues, soul, and rock classics with Nick Granville Band on Friday 7 Feb. Kelly has performed with some of the biggest musical names on the planet including Todd Rundgren, Diana Ross, Meat Loaf and Ringo Starr.

Kelly Moneymaker is an American singer, songwriter, and producer. Moneymaker was born and raised in Fairbanks, Alaska. As a teenager, she moved to Seattle to co-found the band BoyToy with Michele Rundgren which led to opening for The Tubes on their Love Bomb Tour.

Moneymaker was invited to join Exposé (recently named one of Billboard Magazine’s Top 10 Girl-Groups) by Jeanette Jurado after being introduced to her by a mutual friend due to Gioia Bruno’s departure due to a medical condition. Moneymaker performed on the Exposé LP which launched the hits “I Wish The Phone Would Ring”, “I’ll Never Get Over You (Getting Over Me)”, “In Walked Love” and “As Long As I Can Dream” as well as the new tracks for their Greatest Hits album, one of which was “End of the World” featured on the Free Willy 2 soundtrack.