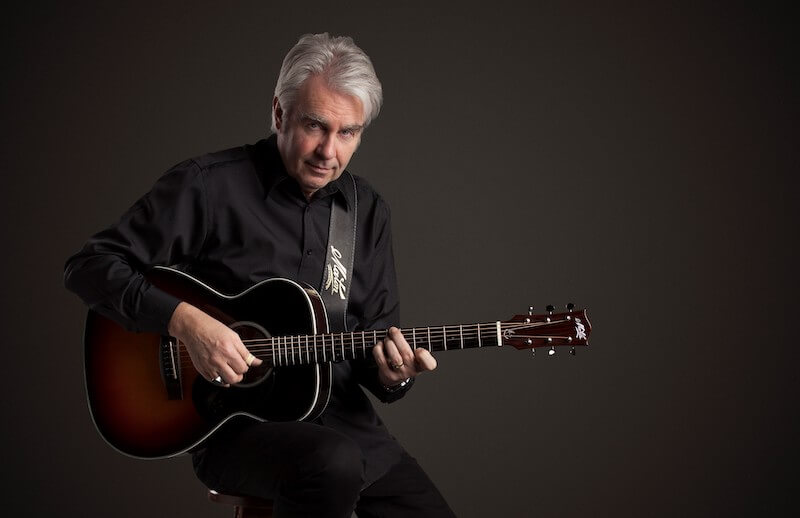 Performing on average 150 shows a year across Australia, New Zealand and the USA Nick Charles is known internationally as “Australia’s virtuoso of acoustic roots and blues”.

He has released a dozen albums on Australian and US labels including his latest “The River Flows” which saw him awarded the 2016 “Blues Album of the Year”, “Blues Song of the Year” and “Solo Performer of the Year” in the Melbourne blues scene. He was named “Port Fairy Folk Festival Artist of the Year 2014” Australia’s highest folk accolade and is a twice winner of the Australian Song Contest.

A recent accolade is the “Age” Blues album of the Year, the most prestigious album award in his home state.

He has toured with and supported artists including John Hammond, Guy Clarke, Ralph McTell, Robyn Ford, Junior Wells and BB King and toured the US 13 times in recent years.

This recognition has succeeded in having Nick signed to the Grammy Award winning label, Solid Air Records USA (“Home of the World’s Finest Guitarists”). The only other Australian recognized by the label being Tommy Emmanuel.