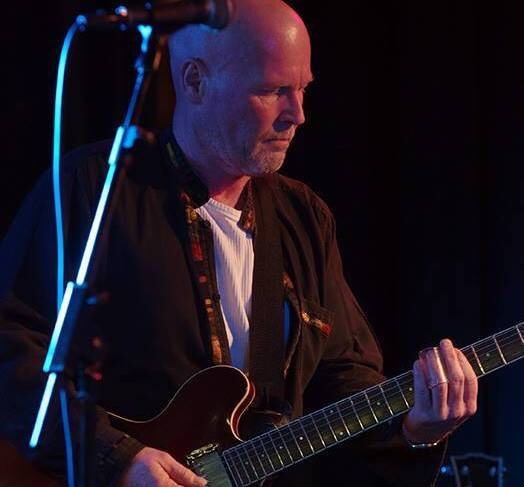 Del Thomas and his band are next up at the Crossroads this Thursday 1 August.

Band lineup: Dougal Speir – guitar; Elliot Fuimoano – bass; Mo Phillips – drums.; Del Thomas – guitar and vocals.  The band will be joined by Al Norman on keys and A Nother as a special guest!

“The Mac influence is audible in slow-burning numbers like Every Hour, with gritty vocals and wailing slide guitar. But with these self-penned songs, this stalwart of the Wellington blues scene also dips a toe into less blue waters. The blues are obviously deep in his bones, but as the website says, he has “one foot in the blues and the other in country-folk-rock” – a nice combo!” – Bing Turkby, NZ Musician.