The Elevator is now at Level 1 – all out for LIVE Blues at the Crossroads! 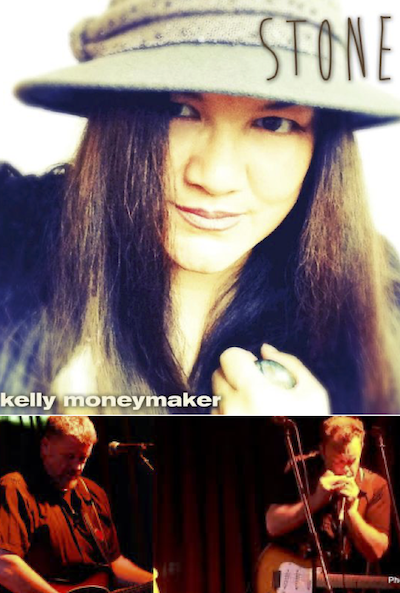 To celebrate the move to Level 1, Capital City Blues will be hosting two shows on Friday 12 June at Jack Hacketts.

At 6pm, the Flying String Fellows (Dougal Spier and Warwick Murray) on their please release me tour!

Filling in the gaps will be DJ Blitzen spinning some classics from the Chess, Atlantic and Stax labels.